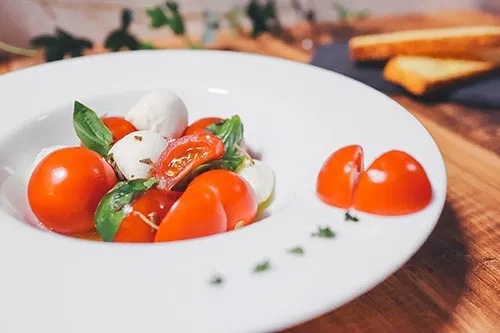 First of all, how did I get started?

I would like to write if this disease called primary aldosteronism was discovered.

Until just before I was found ill, I was working part-time in manual labor at night shift.

There was no particular problem at the beginning, but

From a certain time, headaches and dizziness occurred frequently, and I couldn’t get rid of my tiredness.

I continued to leave early and cause trouble to others.

The person in charge at the site sometimes yelled at me that I couldn’t manage my physical condition.

No matter how careful I am, there are no signs of improvement …

I was able to return to work again, so I decided to retire.

And as we proceeded with the retirement process, a big change appeared.

The visual field is abnormal.

Is part of the telop a black dot when watching TV? Is in the way and cannot be seen.

It was clearly a problem with my eyes, not a TV malfunction.

(When I think about it now, I hate this hospital, so my illness was delayed a lot.)

I’m afraid of eye diseases, so I decided to see him once.

At first I was trying to go to an ophthalmologist in my neighborhood,

The parking lot is small and I am not confident in parking. LOL

For that reason, I went to a relatively nearby general hospital with a large parking lot.

I went to Asaichi in the morning, but of course I didn’t have a letter of introduction or reservation, so

I waited insanely. I think it’s about 4 hours.

I was worried about canceling the examination many times on the way and going to a local ophthalmologist.

“Can I have my blood pressure measured?”

(I forgot the pulse, but I think it was probably over 100)

I’m stuck in a number I’ve never seen before.

I knew that my mother’s blood pressure was 240 when she was urgently hospitalized for a stroke in the past.

…Huh? Isn’t it equivalent to me? I’m pretty panicked.

The nurse kindly asked me, “Is the result?”

The nurse also saw the number and was utterly disappointed.

I asked him appropriately, “I’m not used to this kind of thing, so I think it came out high.”

“Some people are nervous, but usually it doesn’t get this high.”

And an unusual atmosphere.

“I have a bleeding in the fundus of the eye. I shouldn’t have seen it so much, but why did you leave it so far!”

When. I was insanely angry at first.

I thought that my eyes would look hazy due to floater or tired eyes.

“Have you ever had a health check? Did you have any abnormalities?”

I was doing a health check only when I was single

I’ve been working part-time since I got married, so I didn’t have the opportunity to get a medical examination at the company.

Actually, I haven’t investigated it for more than 5 years.

So, I honestly don’t know when my blood pressure has risen so much.

Originally it was expensive.

I went through it and found nothing that could be treated as an ophthalmologist.

It is said that retinal hemorrhage will eventually subside if medical treatment is advanced.

From there, I had the internal medicine write a letter of introduction, and the examination started the next day.

By the way, the bleeding in the fundus of the eye has completely disappeared now.

Treatment as an ophthalmologist has ended 🙆‍♀️

However, since I have something up to now, once every six months 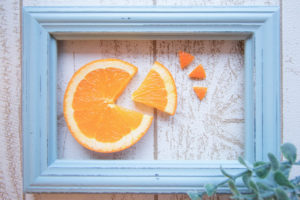